Does the Infrastructure Deal Mean You Need a Dumpster? Probably.

The last time an infrastructure deal was passed in Washington D.C., it was 2009, and America was pulling itself out of the second deepest economic recession in its history.

That boost in spending, later aided by massive expansion from the medical industry spurred on by the Affordable Care Act, created a lot of growth in the building sector. Entire companies were built and fortunes made simply completing contracts that came from those two bills.

But the last of those bills became law in 2010. Many years have passed since then. Congress has named a few post offices, sure, but spent the last few years closing them rather than opening them. Every Presidential candidate has promised an infrastructure bill since then. We know we need the growth that can be spurred on by the investment of federal dollars.

Is this the year?

President Biden sailed into office with the same promises as his predecessor: he would pass a massive infrastructure bill. The same party in Congress fully supported it, and the other needed to be persuaded. Could Joe Biden be the one to do it?

You need a dumpster

As promised, President Biden got 60 votes for his infrastructure bill.

So what is getting built? Here’s a quick break down of the construction projects that are included in the bill that has enough votes to pass the Senate and the House:

This means that American companies might be working at full capacity for years to complete these projects. So yes, you will need a dumpster.

Whatever way your company builds, grows, designs, paints, or demolishes America’s infrastructure, you are about to get busy. So you need a dumpster company that can keep up with you.

Whether you need a quick turnaround for a speedy demolition, or a long drop-off for a laborious and painstaking removal project, Big Daddy Dumpsters has the right dumpster for you, and the right staff to help you get it where you need it, when you need it.

Call one of our friendly operators today to discuss your project needs. 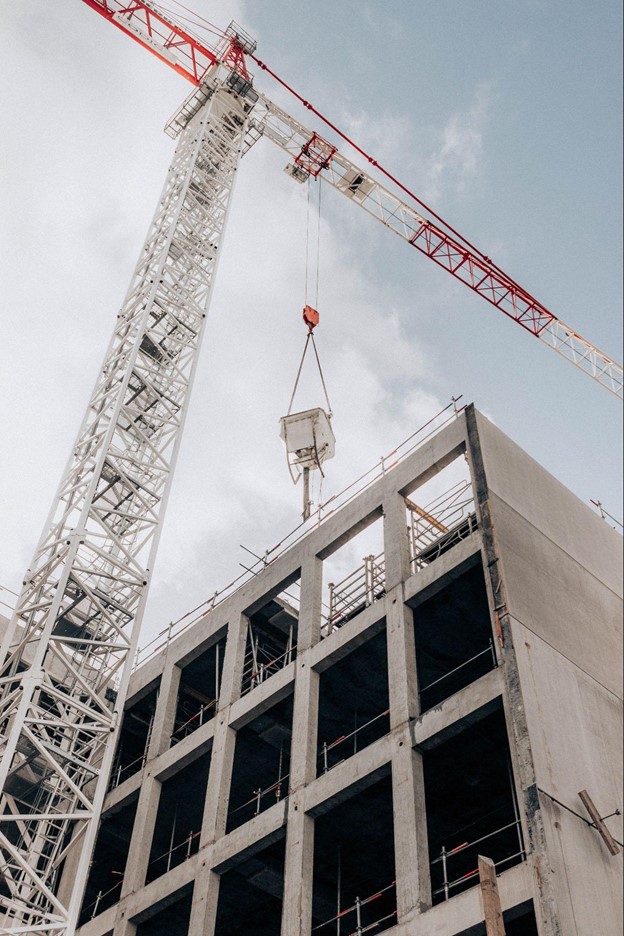 Big Daddy Dumpster
4.2
Based on 34 reviews
See all reviewsWrite a review

Melissa C
14:25 08 Sep 22
Heather and Doug were an amazing team!! They not only delivered my dumpster in a timely manner, but followed the placement instructions with precision!! This made the demo for our contractors so easy and it did not disrupt the tenants currently living in our building!!! I would highly recommend Big Daddy Dumpsters!! Five Stars all the way!!

Wesley Shepherd
19:32 07 Jul 22
Heather is amazing at her role and providing customer service that goes beyond typical expectations. From someone who knows absolutely zero (me) about this type of service I would not have been (nor continue to be) able to navigate it w/o the assistance of Heather. #Rockstar #CustomerService

Deon Howard
13:33 04 May 22
I was nervous upon renting dumpster. But after a brief phone call I am more than happy. Definitely recommend this place. Saves money on gas and dumping. I love it already